Tourists and expats nominate Zurich along with Vienna as the uncontested number one city worldwide since years. And with good reason as Zurich does not only convince on economic grounds, but also functions as a creative and cultural platform. It is about time that filmmakers get to know the advantages of Zurich as a film location.

News
CURRENT PRODUCTIONS
PEACE
Spring 1945 - finally peace in Europe. Factory owner's daughter Klara and her groom Johann start into a common future with optimism. Even Egon, Johann's brother, hopes for a new beginning in civilian life, after he has done his active service at the border in recent years. All signs are new, but peace holds numerous political and economic challenges. Klara, Johann and Egon are dealing with the legacy of war and are looking in different ways for a way to shape the future.

Shooting:  Glarus, Zürich, Bern and Freiburg - May to August 2019

SAMI, JOE & ICH
Sami, Joe and Leyla have been inseparable since childhood. But the summer at the end of their school years and the beginning of a new phase of their lives put their friendship to a hard test. Their paths separate and their unconditional support crumbles. They learn that at this vulnerable age something can quickly go wrong brutally and that they have to stand up for their convictions and their friendship with all their strength.

STRÜM
The idealistic lawyer Barbara Hug is committed to the fight against the backward Swiss penal system of the 80s. In Walter Stürm, known as the "breakout king" internationally known criminals, she finds an unexpected ally - and even a little bit more. A moving relationship story in the field of tension between state repression and personal freedom.

Eleven-year-old Mia moves with her mother to a small town in the Zurich Oberland. But the idyllic place is no paradise for the girl. Because Mia's mother is heavily drug-addicted and should never have had custody after the divorce. Mia is beaten, emotionally blackmailed and completely neglected. Her loyal companion through this horror is her imaginary friend Buddy, with whom she entertains in lonely hours and forges fantastic plans for a carefree future. Inspired by the book "PLATZSPITZBABY" by Michelle Halbheer & Franziska K. Müller. 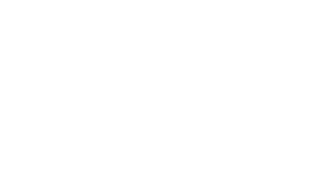 Locations
Diversity at a glance

Convince yourselves of the diversity of our locations: picturesque old towns, urban big city feeling, bourgeois lives, shabby chic, romantic corners or even truly run-down suburbia; our city and canton offers the complete repertoire. Follow us on instagram! 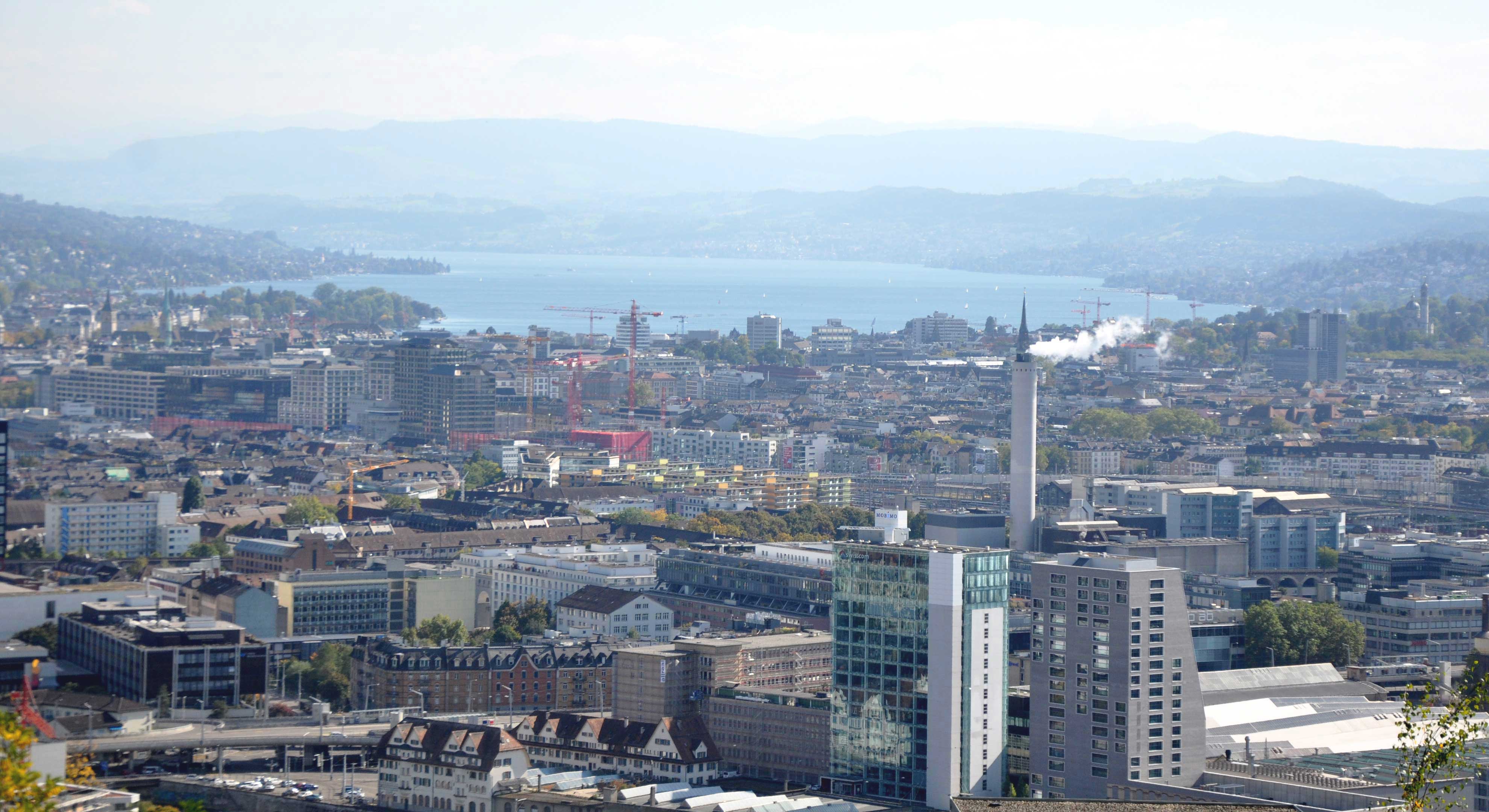 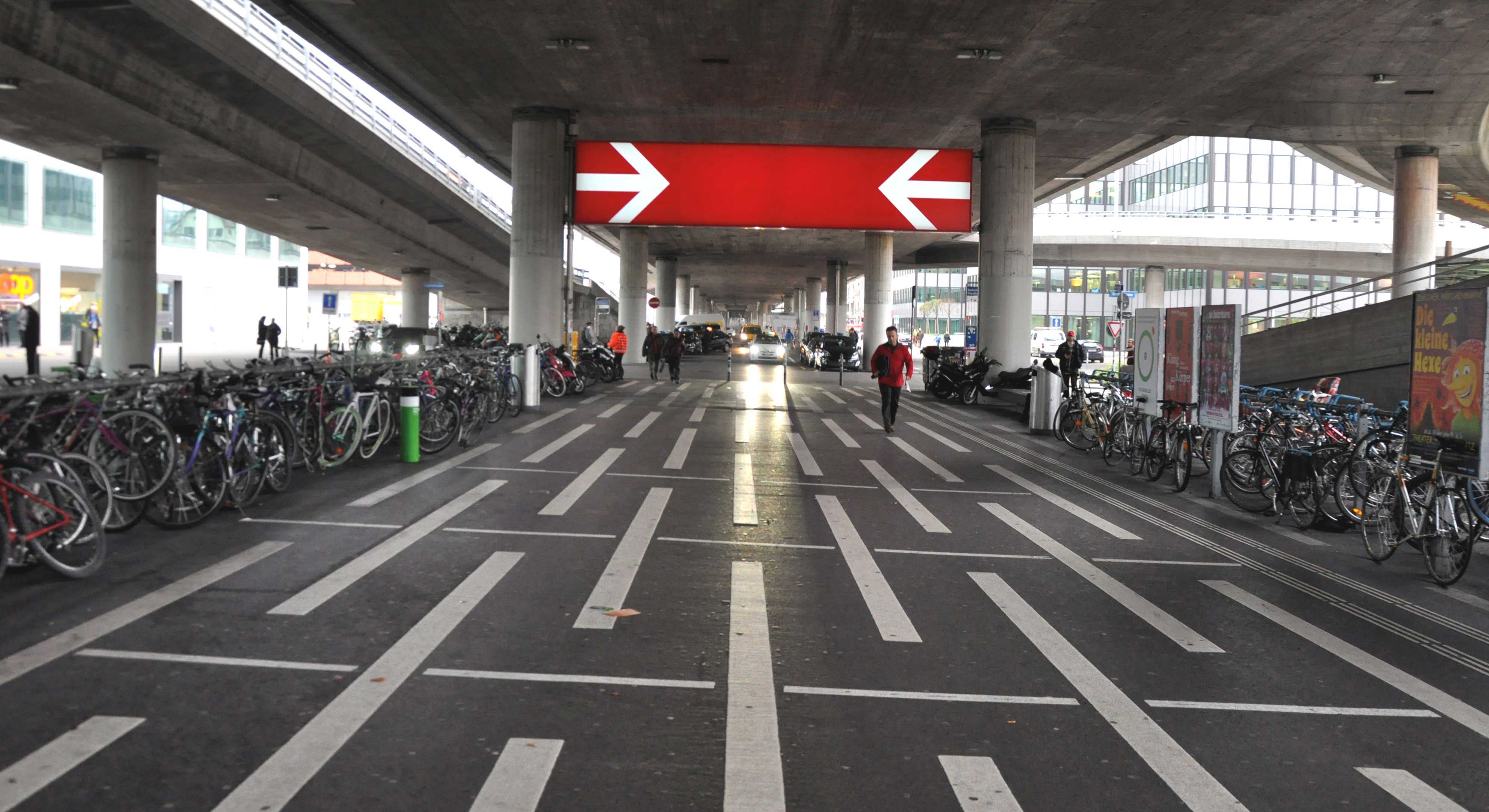 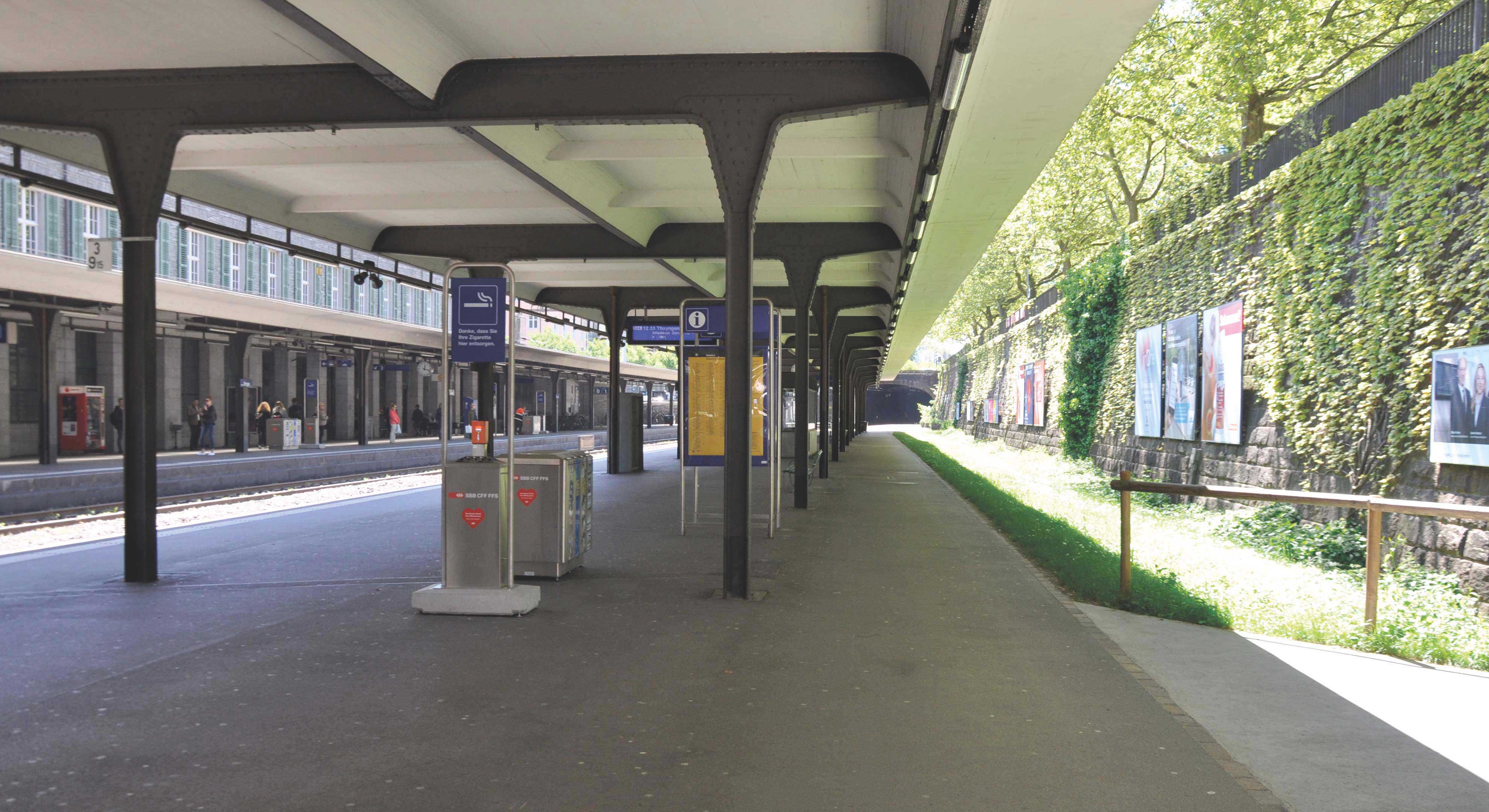 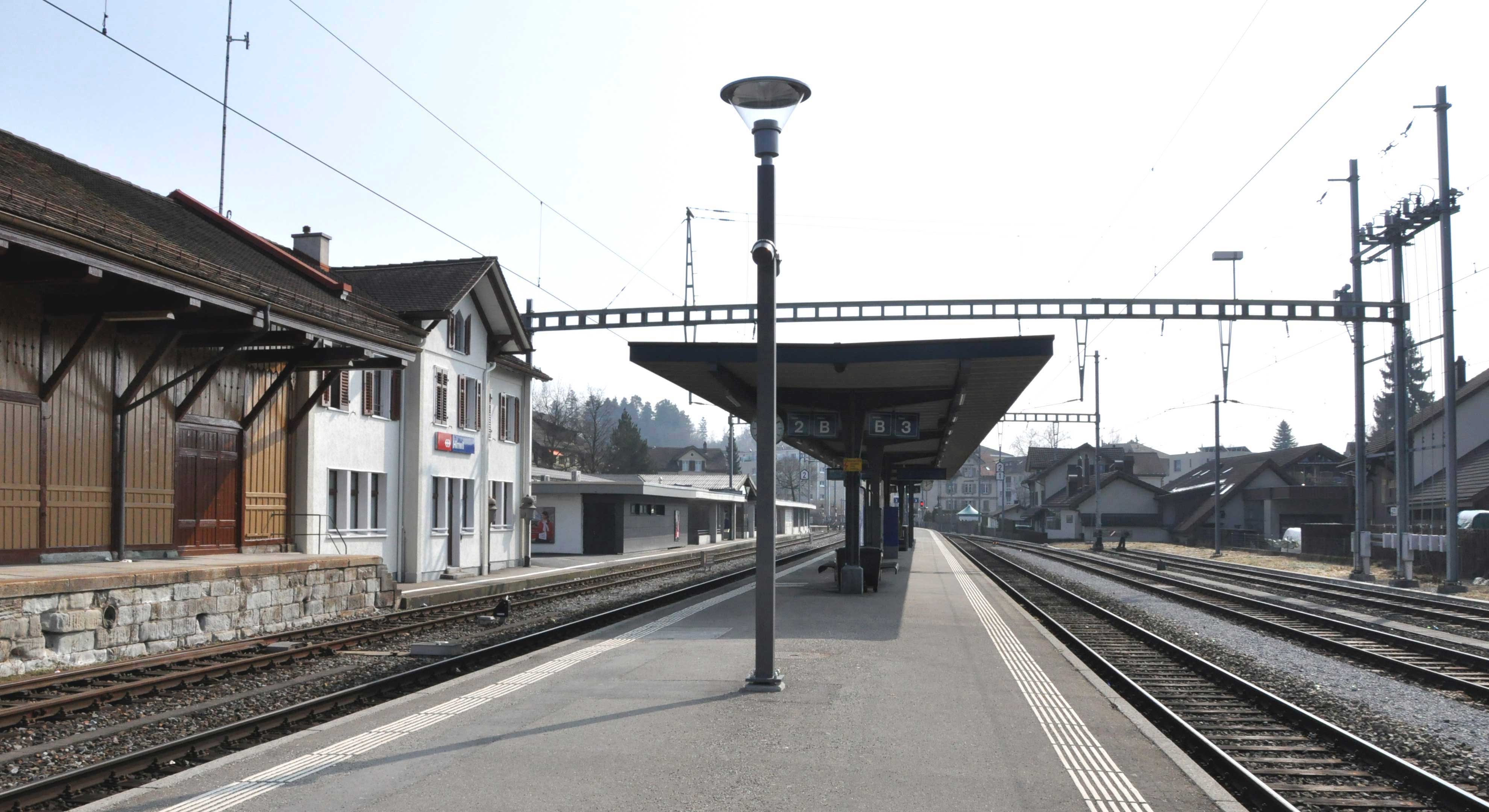 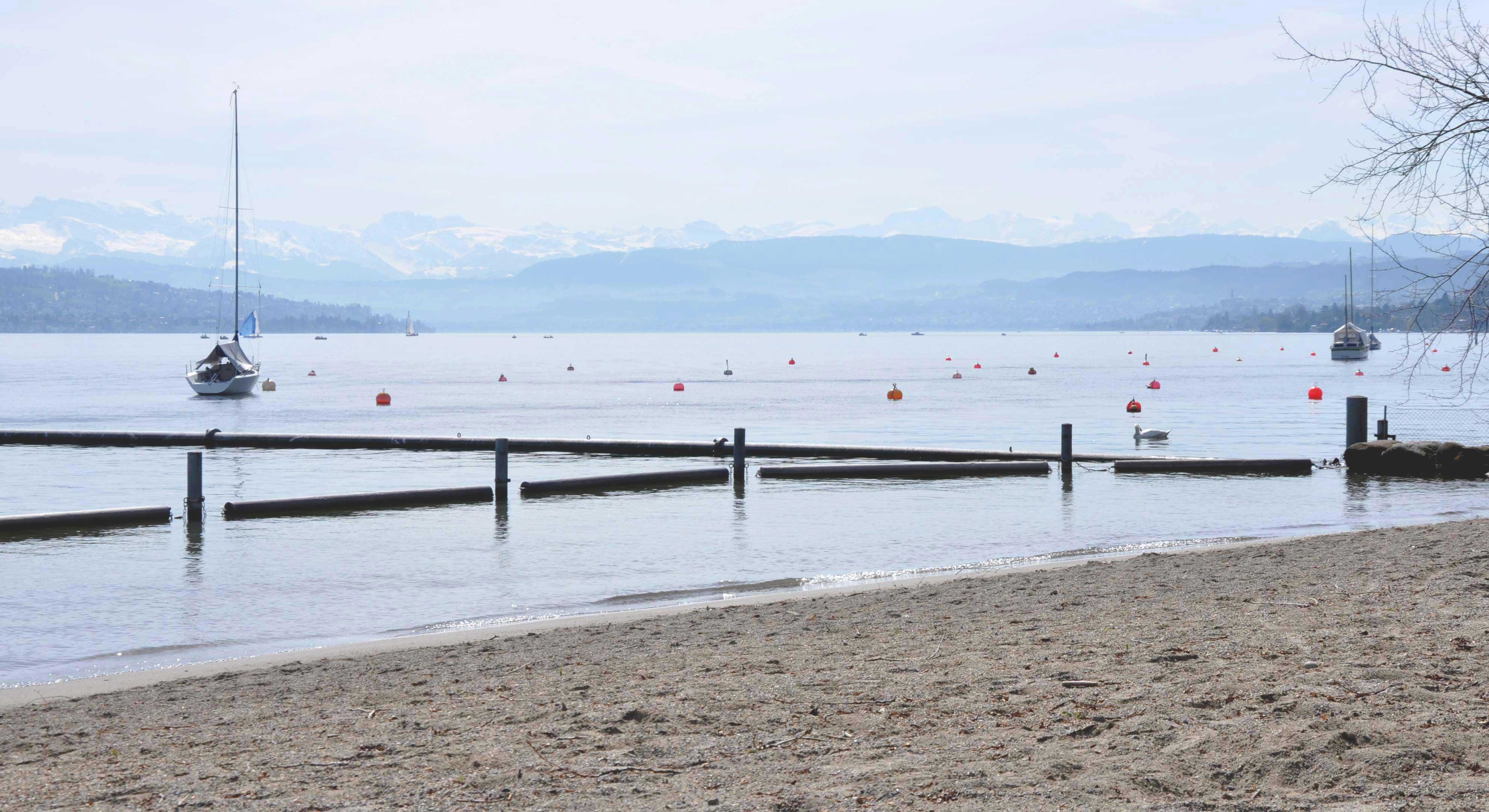 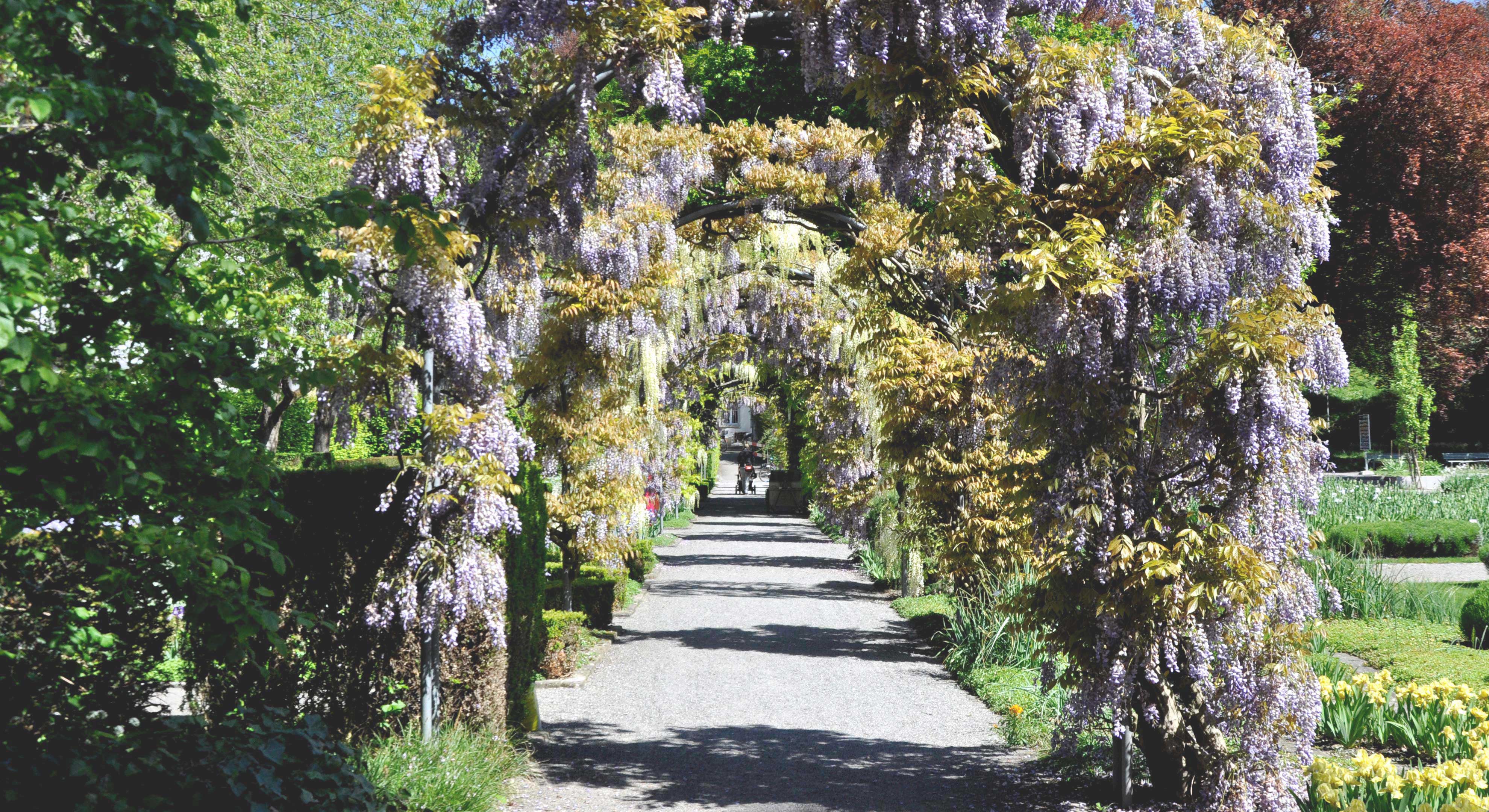 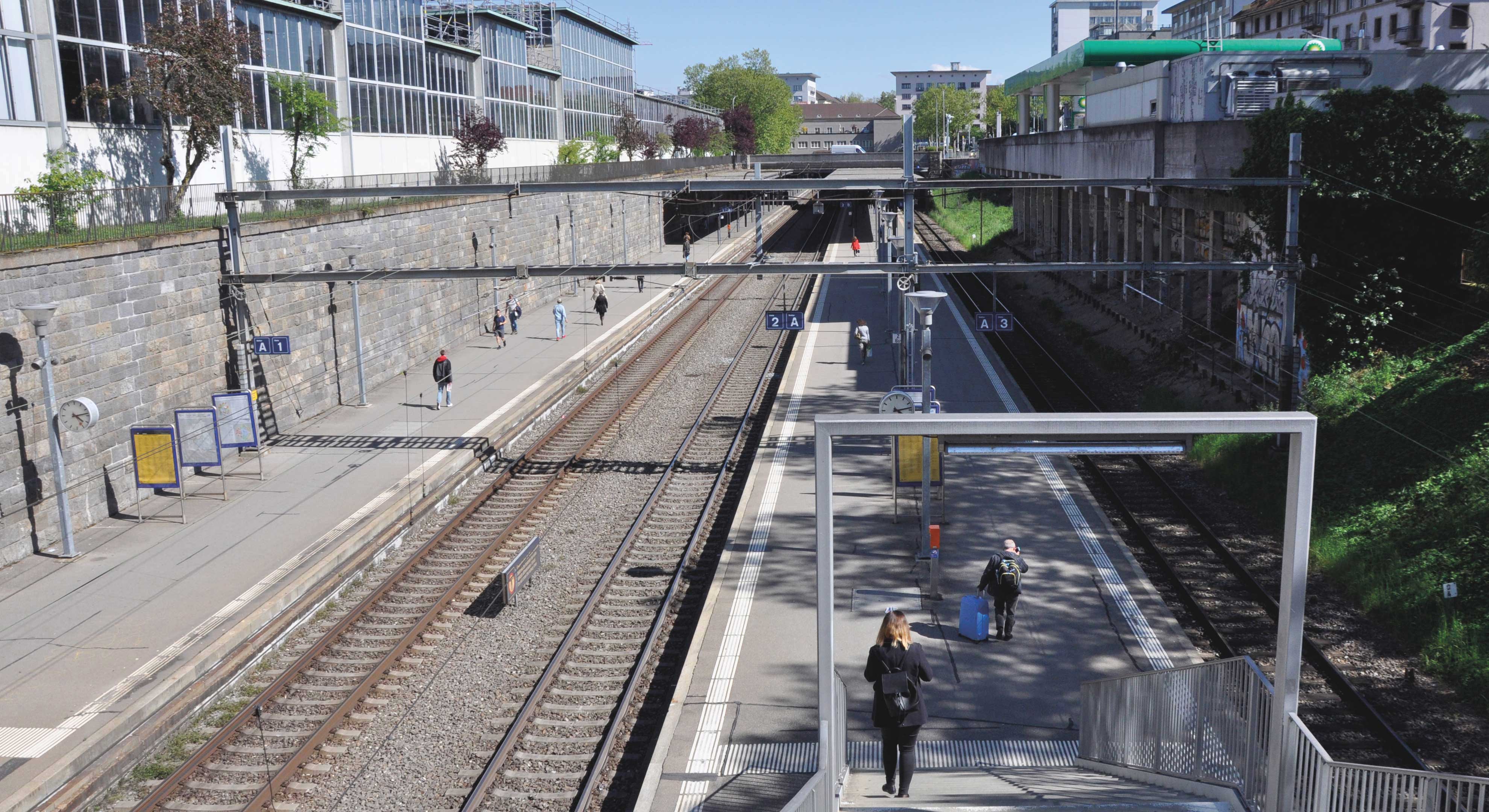 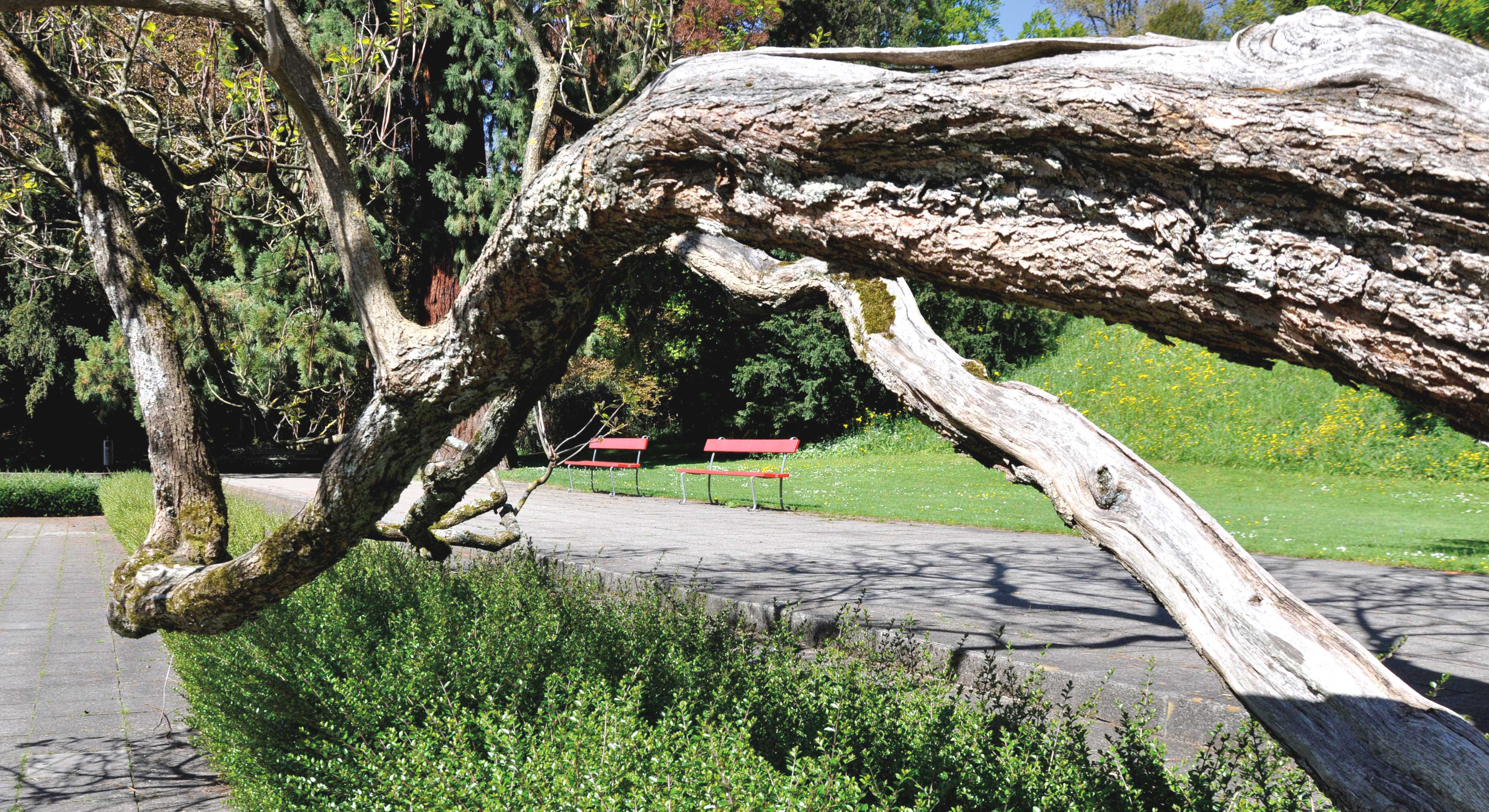